History of Universe: Events that unfolded in first few seconds

A brief history of the Universe

For the longest period, scientists believed that the universe was infinite and ageless. In other words, we all believed that the Universe had no beginning, and all the planets, galaxies, and stars moved around a huge infinite space that never changed. However, these assumptions changed quickly when physicists started discovering X-rays, electrons, and radioactivity. They couldn't explain how these particles came into existence with the existing model. However, the answers to these questions and the beliefs around the origins of the universe all came to change in the mid 20th century. This article gives us a brief overview of the history of the universe, and the evidence which supports them.

In 1915, Albert Einstein put forward the Theory of relativity, which describes the universe as a 4-dimensional entity, having space and time are linked with one another called Space-Time. It also explained that gravity warps the space-time around it, creating a bend/change in the way space and time behave in the universe.

Considering this picture, one could say that the Earth orbits around the sun because it is caught in the space-time bend caused by the sun’s mass. Einstein also gave another important piece of formula which changed the way we believed the universe was formed. Einstein said that, if the whole universe was a never-changing infinite space, this static universe would eventually collapse under its gravity. Unless there was an external force that pushed it apart. This constant force keeping the universe stable under the forces of gravity was introduced in the theory of relativity as a Cosmological constant.

Hubble's observations strengthened the idea of an ever-expanding universe, while cosmic radiations proved that the universe had a beginning.

In 1929, Edwin Hubble observed that the stars and galaxies were expanding. The lights emitted by these stars and galaxies showed a redshift, proving that they are moving away from one another. This eliminated the need for Cosmological constant. However, paved a way to the new theory which explained the origins of the Universe. 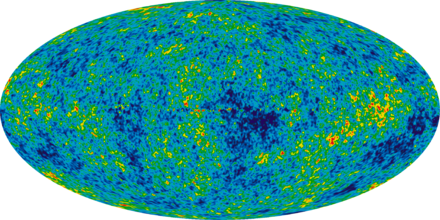 With the observations from Einstein and Hubble, and the data given by the cosmic radiation, scientists around the world widely accepted the theory called the Big Bang Theory, which says that the universe had a beginning and it was suddenly born out of a big bang. Since this theory was put forward, multiple observations and simulations conducted using the latest technologies like hubble's telescope, and particle accelerators, has given a pretty good picture of how the universe was formed after the big bang.

The first moments of the universe: Speculations that are not well supported

The universe at the beginning of time was completely different from what it is today. This is because, when more energy and higher temperatures are pumped into the matter, its fundamental physical form itself changes. The amount of energy and heat present during the beginning of the universe was so high that the matter couldn't stabilize itself, so much so that even the protons and neutrons didn't exist. The fundamental forces that we know today, such as gravity, electromagnetism, strong and weak nuclear forces dint exist. Instead, they were all combined into a unified force.

If we try to travel back and analyze the behavior of the universe, so far back, which is equivalent to the instant of the big bang, the moment when the time was zero, our laws of physics cannot explain what happened in the first 10 to the power -43 seconds. However, what happened after that fraction of a second is better understood.

The first 3 minutes of the universe: Subatomic particles coming into the picture

In the next 17 minutes, the universe made atoms. During this state, the universe was still very hot, its temperature equal to that of the core of a star. But it is at these temperatures that nuclear fusion can occur. For the first few minutes, the subatomic particles collided against each forming protons and neutrons which later started combining to for the nuclei. At around T+20 minutes, the universe cooled enough so that the fusion could be stopped. At this point, the universe is hotter than the surface of a star, however, the expansion and cooling continued.

Age - 380000 years: Recombination, the first light in the universe 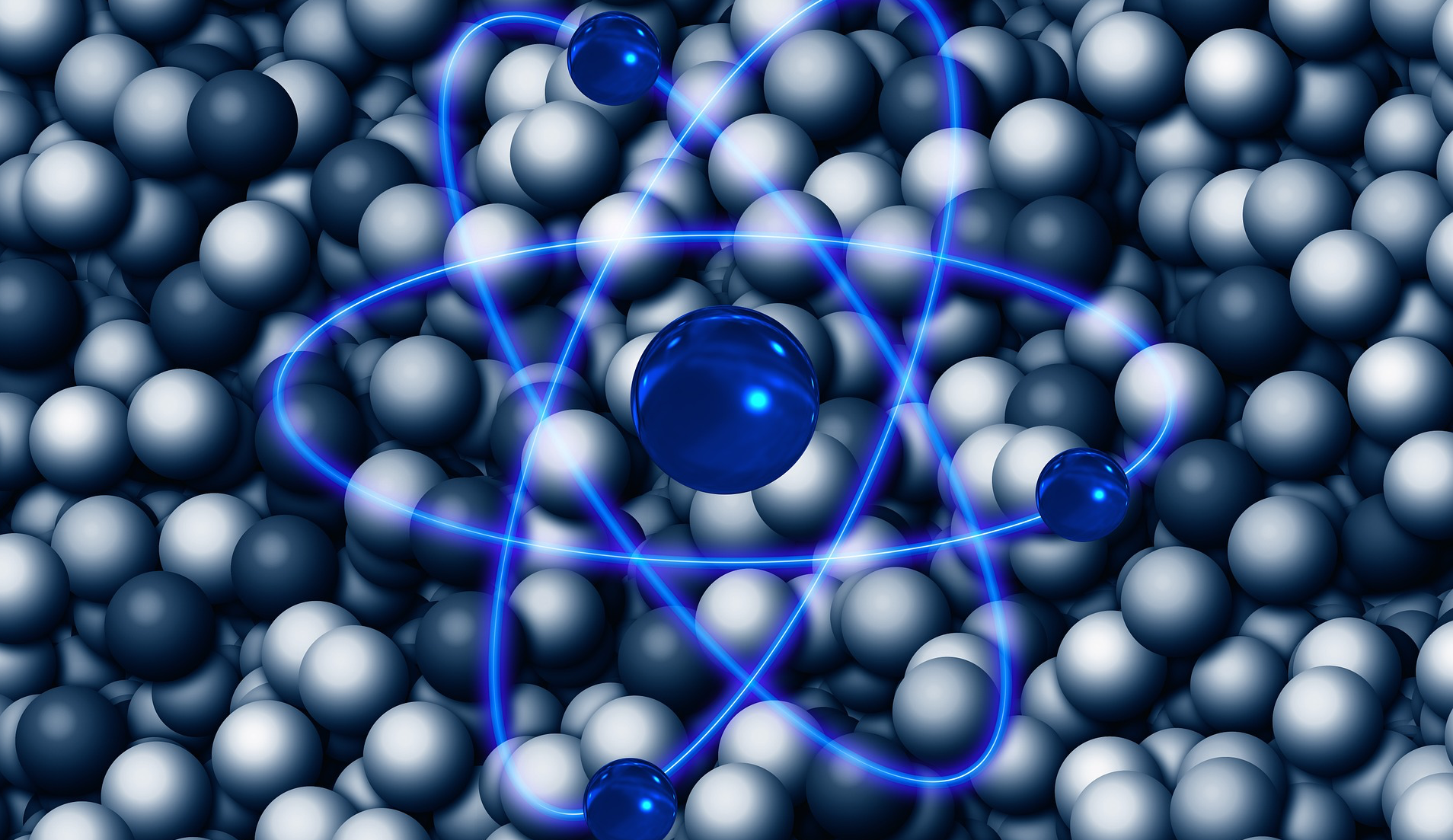 The universe remained in a soup of nuclei for nearly 380 millennia. Up until this point, electrons couldn't bind themselves with the atomic nuclei. Every time the electrons would try to bond, the temperature was so hot that the nuclear forces couldn't hold them together. The Universe was completely ionized. But now, the universe had cooled enough that the electrons could combine with the nuclei becoming stable neutral atoms for the very first time. This is an important event in the history of our universe, not only did the universe form stable atoms, but the free electrons, which observes the protons and makes the universe opaque were no longer present. This allowed the protons to travel through the universe, making the universe transparent.

The light emitted during this time is what makes the Cosmic background radiation. The neutral atoms which were formed started emitting light(proton), which has been traveling ever since. This radiation is extremely important as they tell us the state of the universe not long after it was formed. The cosmic radiation looks uniform throughout our universe. It looks smooth, which tells us that the matter and temperature were evenly distributed everywhere around the universe. The radiation coming from nearly opposite sides of the universe, which are very far from one another, having eons of time to completely change, also show the same evenness. This tells us that something occurred during the beginning of the universe which forced the cosmic radiation to distribute evenly.

In 1981, Alan Guth proposed new addition to the big bang theory. He suggested that, at some point in time, the space in the universe inflated so fast, increasing the size of the universe by a hundred trillion trillion times. Inflation explains why the universe was smooth at the time of recombination. Space had expanded so rapidly that any lumps of matter or energy got smoothened out. But what could have caused this inflation to occur? Physicists introduced a new theory to explain this strange occurrence, the existence of dark matter and dark energy. Even today, we cannot fully measure and understand the behaviors of dark matter and energy, however, through the gravitational observances, we know that they exist.

The formation of very first stars

At the time of inflation, there were minute perturbations, which got stretched out to macroscopic size. These denser spots eventually grew more and more, their gravity attracting matter, eventually condensing and forming the very first stars, nearly 400 million years after the big bang. These eventually became galaxies and clusters of galaxies.

There are still many unanswered questions in the understanding of cosmology. What is dark energy? What was the role of dark matter in the early universe? Where did the initial hot dense plasma state of matter in the universe come from? Do we have more than one universe? What existed even before the big bang happened? We still don't know the answers to these questions, however, with constant advancement in the field of science, one day we might be able to answer these questions.